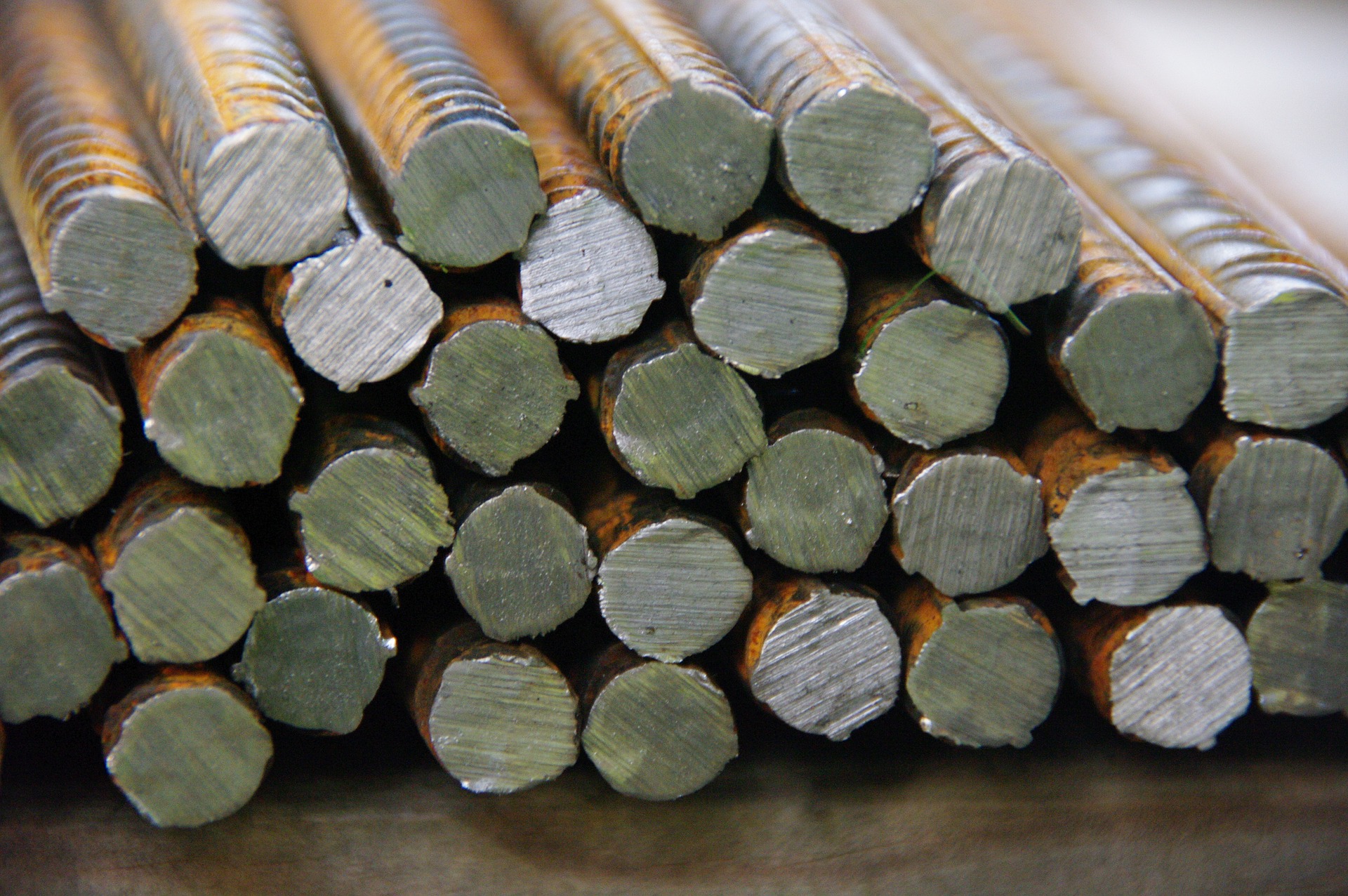 Turkish mills have returned to Asia after a long break, after previously being unable to compete against lower Indian and Middle Eastern quotes.

A Turkish mill is heard to have sold 55,000 tonnes of rebar to Singapore at $701/tonne, or slightly higher, fob Turkey actual weight, for end-February shipment. The exact price is yet to be confirmed.

Some market participants say the buyer chose Turkish rebar and agreed to pay higher compared to Middle Eastern and Indian material because of the shipment date promised by the Turkish producer. Except for those in India, other producers are not offering end-February shipment, while Turkish material is also well-known to buyers.

Although there were Asian buyers bidding for Turkish rebar, mills had refused to consider bids and have now increased their offers to $720-725/t fob actual weight amid higher energy costs.

A Turkish rebar producer tells Kallanish: “We received this bid too but refused to sell at this price as our costs have increased significantly due to energy cuts and price hikes.”

Another producer concurs, adding that any price below $720/t fob is not workable amid current production costs. “However, we are struggling to sell at these levels, although there are inquiries from the EU, Yemen and Israel. Buyers are finding our prices too high.”

Although there were rumours of a sale to Chile at $718/t fob actual weight, this was denied by the producer. This sale was later confirmed done to West Africa.

In Turkey’s domestic market, demand was livelier on Wednesday as buyers expect Turkish mills to also increase local prices. Mills’ offers stood mostly at $705-710/t ex-works on Wednesday, although there were offers from some re-rollers and stockists at below $695/t.

Meanwhile, it is still unclear if Turkish mills will be able to source scrap at desired, lower levels as scrap suppliers seem to insist on values above $470/t cfr Turkey for premium HMS 1&2 80:20. Both sides were resisting prices on Wednesday.

Burcak Alpman Turkey
Free Trial
Like this article? Why not sign up for a free trial, and receive the Kallanish service for 2 full weeks. Registration only takes 1 minute, so do it now and start benefitting from our news and pricing coverage today!
(0)
Share article