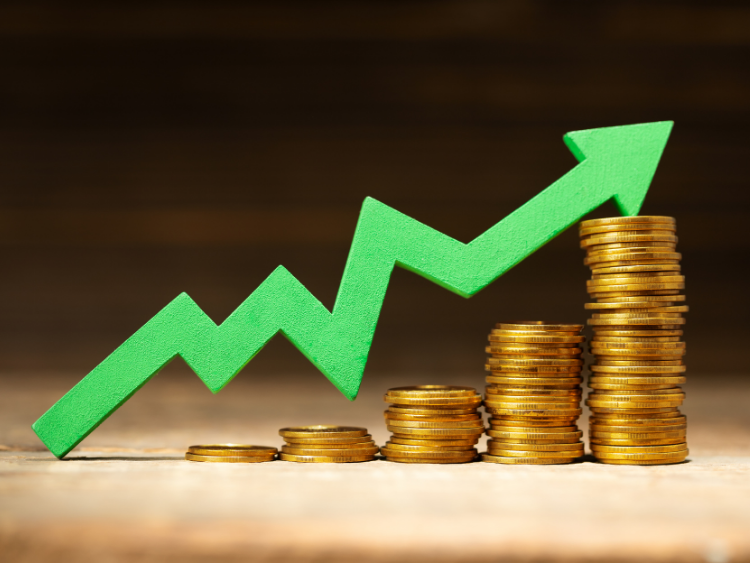 Benelux scrap prices, which have been on a downtrend since the beginning of April, have recovered following the rebound seen in Turkish scrap prices.

One Benelux scrap supplier tells Kallanish: “The exporters that sold at dipped prices are regretting this now. Turkish mills resisted for too long not to buy material. During this period, scrap suppliers had to bear big losses. Now upon Turkey’s return, suppliers will likely resist selling at Turkey’s target prices.”

Another supplier says that scrap flow into the yard is slow at €365/t delivered and further upward price adjustments seem inevitable.

Amid a low number of offers in the market and strong buying interest, most market participants are seen expecting premium HMS 1&2 80:20 prices to approach $400/t cfr Turkey this week.

Indian mills, which recently concluded bulk cargoes, meanwhile, are seen facing shipment problems. Some sellers are asking buyers to renegotiate, claiming they cannot offer the scrap as per the contracted price. Following the recovery seen last week, the latest offers for containerised shredded are seen at $460-465/t cfr Nhava Sheva and $470-475/t cfr Qasim. They were at $415-420/t cfr Nhava Sheva last week.

Burcak Alpman Turkey
Free Trial
Like this article? Why not sign up for a free trial, and receive the Kallanish service for 2 full weeks. Registration only takes 1 minute, so do it now and start benefitting from our news and pricing coverage today!
(0)
Share article