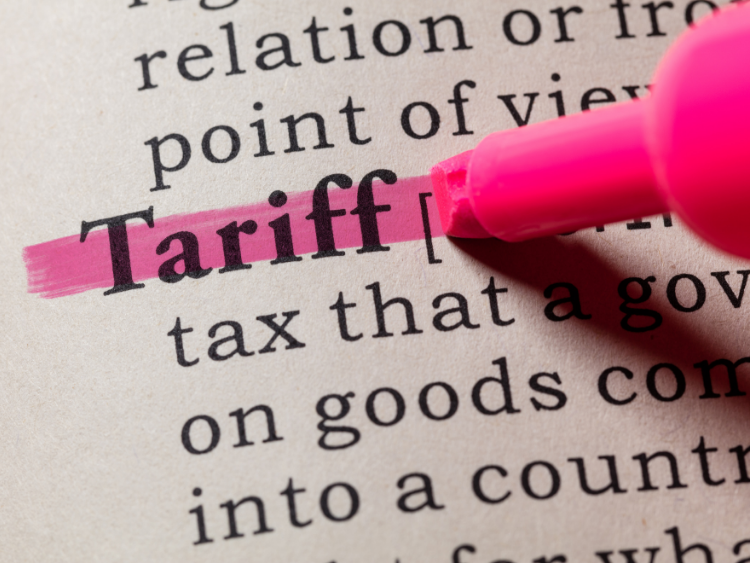 Indian suppliers sold to Europe some 3.5 million tonnes of finished steel products last year, according to data published by Eurofer, matching the record level registered back in 2017. Indian supply is under increased scrutiny after the country’s government imposed duties on steel exports, which are expected to limit Indian tonnages on export markets.

Overall, Europe imported some 30.3mt of finished steel last year; Turkey was the largest supplier, followed by Russia and India. Earlier this year, the European Commission imposed a complete ban on Russian finished steel imports, restricting the supply pool, and the Indian tariffs could now result in severely limited availability of imported material in the EU.

It is worth noting that, unlike other major suppliers such as Turkey, Indian export activity to Europe has mainly been focused on the supply of flat products, including coil and plate.

A European trader says the Indian duties could well influence the market strongly in Europe, but also notes this should not result in a complete halt in trading activity between India and Europe. The main impact of the tariffs will be to help European prices – especially for flat products – rebound again, Kallanish notes.

In recent weeks, European hot rolled coil import prices have gone down rapidly, falling to €830-900/tonne ($891-967) cfr southern Europe. Another trader believes the bottom of the current price cycle could well be close.

In addition to developments in India, importers in Europe are also waiting for the result of the ongoing review of the EU’s safeguard system. There is speculation in the market that the safeguard system could be scrapped from July 2023, but it remains too early for details.

During the first two months of the current quarter, a number of EU quotas for certain countries and products have been fully used. Metallic coated coil quotas, meanwhile, are over 80% exhausted.

Emanuele Norsa Italy
Free Trial
Like this article? Why not sign up for a free trial, and receive the Kallanish service for 2 full weeks. Registration only takes 1 minute, so do it now and start benefitting from our news and pricing coverage today!
(0)
Share article