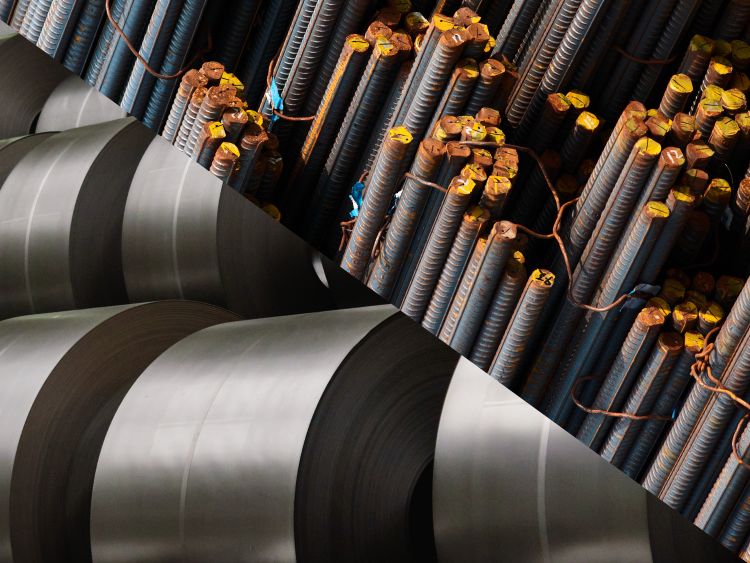 According to data from the official European database collected by UK Steel, European importers used some 29% of available safeguard quotas for Q3 during the first 13 days of July. Last year in early July during the same period some 18% were used while in January 2022 some 33% of quotas were used during the first ten days of Q1.

For long products, Turkish rebar quotas have been exhausted. Usually Turkish wire rod quotas are also consumed very quickly, but this time around so far some 33% of the allocated quotas remain available. Turkish hollow sections quotas have also been fully used.

Stainless CRC quotas are also under pressure, as Turkish, Taiwanese and “Other countries” quotas have been fully used already. Indian stainless bars and wire rod quotas are also exhausted.

Eurofer calculated that if European finished steel imports continue at the pace registered during the first five months of this year, they could reach a new record level at 34.5mt over the year. Last year imports of all finished steel products surpassed 30mt, beating the previous record registered back in 2018.

Emanuele Norsa Italy
Free Trial
Like this article? Why not sign up for a free trial, and receive the Kallanish service for 2 full weeks. Registration only takes 1 minute, so do it now and start benefitting from our news and pricing coverage today!
(0)
Share article