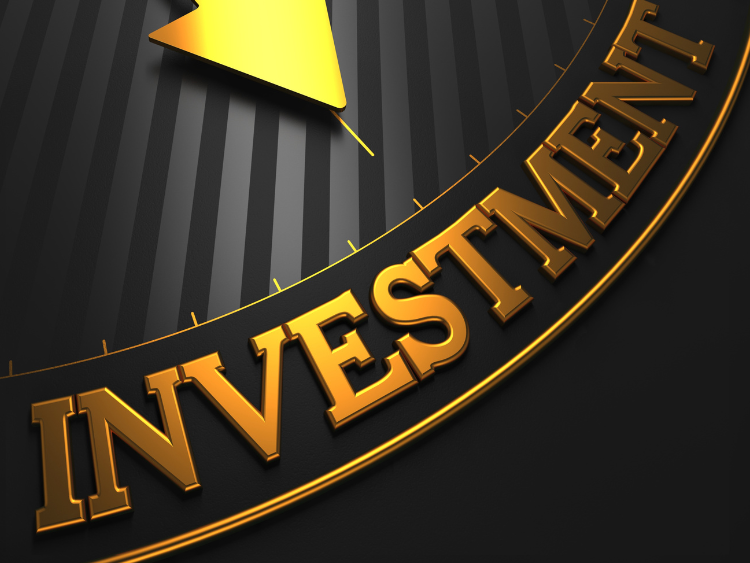 The two companies will carry out cooperation on developing a 10 million tonnes/year steelmaking industrial park in Saudi Arabia. This will mainly comprise an electric arc furnace-based steel plant, Kallanish learns.

New Tianjin Steel was acquired by Delong Group after bankruptcy and reorganisation in 2019. It is constructing two 1,780m³ blast furnaces in She County in Handan, Hebei Province, with a joint capacity of 3.04m t/y. The cooperation will help the steel mill expand overseas steel markets and increase the production capacity of its parent company, Delong Group.

China's TEDA Group has rich political and business resources in the Middle East, and is familiar with the overseas market development procedures of Chinese companies. Its China-Africa TEDA Company once led the development of the China-Egypt TEDA Suez Economic and Trade Cooperation Zone. In 2019, TEDA and the Saudi Authority for Industrial Cities and Technology Zones (MODON) signed a cooperation agreement to promote the investment of Chinese companies in Saudi Arabia.

Kallanish Asia
Free Trial
Like this article? Why not sign up for a free trial, and receive the Kallanish service for 2 full weeks. Registration only takes 1 minute, so do it now and start benefitting from our news and pricing coverage today!
(0)
Share article