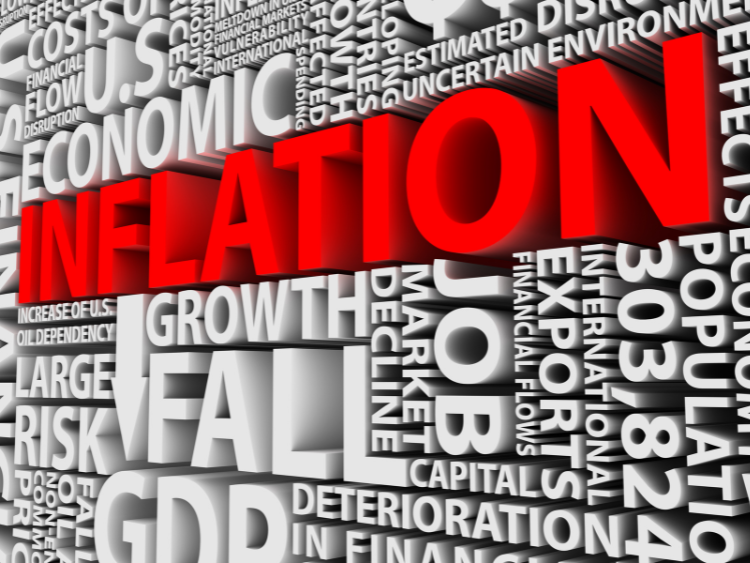 Many commodity-linked uncontrollable costs, such as diesel, increased to record highs in the financial year through June 2022 (FY22), and energy costs remain vulnerable to global geopolitical developments, the miner observes.

The lag effect of inflation, as well as labour market tightness is expected to impact the group's cost base throughout FY23.

Meanwhile, it says exchange rates have adjusted rapidly against the evolving macroeconomic backdrop, with the pronounced US dollar strength providing a partial offset for local currency cost inflation in its major operating jurisdictions.

"The net result of these many challenges is that the marginal cost of production is now estimated to be markedly higher than it was prior to the Covid-19 pandemic,” BHP observes. “This implies that price support is also expected to be higher than in previous cycles and low-cost operators stand to capture higher relative margins in certain commodities.”

Meanwhile, the global steel market opened the second half of FY22 strongly, both in China and the rest of the world (ROW), but momentum began to fade as the period came to a close.

While a steady improvement in end-use demand from China is anticipated, it says the slower-than-expected rebound in construction post Covid-19 lockdowns has dampened sentiment across the steel value chain.

In the ROW, it says strong profitability for steelmakers in the March quarter had declined by the end of the June quarter, as end-use demand softened amid high input costs.

ROW steel markets are expected to remain under pressure in FY23 as the macroeconomic climate softens.

For iron ore, the firm expects China's medium-term demand to be lower than it is today as crude steel production plateaus, and the scrap-to-steel ratio rises.

In the long term, it expects prices to be determined by high-cost production, on a value-in-use adjusted basis, from Australia or Brazil.

Long term, it believes higher-quality metallurgical coals will still be used in blast furnace steelmaking for decades based on its bottom-up analysis of likely regional steel decarbonisation pathways.

As for nickel, it believes the commodity will be a core beneficiary of the longer-term electrification mega-trend and that nickel sulphides will be particularly attractive.

Siew Mung Tan Malaysia
Free Trial
Like this article? Why not sign up for a free trial, and receive the Kallanish service for 2 full weeks. Registration only takes 1 minute, so do it now and start benefitting from our news and pricing coverage today!
(0)
Share article