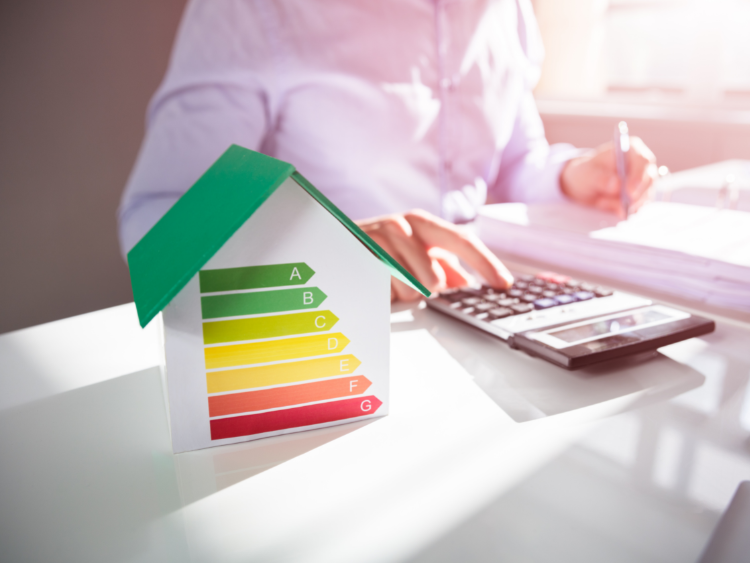 The Energy Bill Relief Scheme, to be put up for parliamentary vote in early October, is designed to cap electricity costs at £211 ($239) per megawatt-hour and gas prices at £75/MWh for an initial six-month period. These support prices are “less than half” the expected prices this winter, the government claims.

Businesses will receive a discount directly on their bills on contracts agreed on or after 1 April. Green levies typically paid by commercial energy consumers will also be removed during the deal’s coverage period (1 October 2022 - 31 March 2023).

The proposed legislation has some specifics depending on the type of energy supply a business may have. For default or variable tariff contracts the maximum discount to be given will be £405/MWh for electricity and £115/MWh for gas.

“We have stepped in to stop businesses collapsing, protect jobs, and limit inflation,” says new Chancellor Kwasi Kwarteng. “And with our plans to boost home-grown energy supply, we will bring security to the sector, growth to the economy and secure a better deal for consumers.”

Reacting to the announcement, the UK automotive industry says the government has given thousands of automotive companies “vital breathing space, helping keep their operations viable this winter.”

However, to avoid a “cliff-edge” in six months’ time, the short-term fix must be backed by a full package of measures that sustain the sector, trade body SMMT adds.

“Manufacturers have consistently invested to drive down energy use, but it remains one of their biggest costs, threatening competitiveness and viability. Government must now seize this opportunity to deliver a long-term, affordable and secure supply of low carbon energy to ensure the industry is globally competitive and can deliver the jobs, economic growth, and net-zero gains the UK needs,” says SMMT ceo Mike Hawes.

Make UK, the manufacturers’ association, says industry welcomes the news and hopes the support will be available as quickly as possible and not applied retrospectively at the end of next quarter.

“Support will be needed for a longer period to protect jobs and remain competitive, so a review of future support at 3 months is reassuring,” it adds.

Analysts and academics are questioning how much the scheme, alongside the £150 billion package for households, will cost and what is the impact on UK borrowing, and ultimately on its economy.

“Businesses require more long-term certainty so they can plan and manage their costs and operations effectively, sustain jobs and competitiveness,” notes Jamie Stewart, deputy director at the University of Strathclyde's Centre for Energy Policy. “Further efforts must be focused on securing sustainable and affordable energy supplies, including reviewing how the energy market is regulated and how prices are set. Without this, extremely high energy prices could continue to fuel inflation and drive cost-of-living pressures, which risk damaging the long-term sustainability of the economy.”