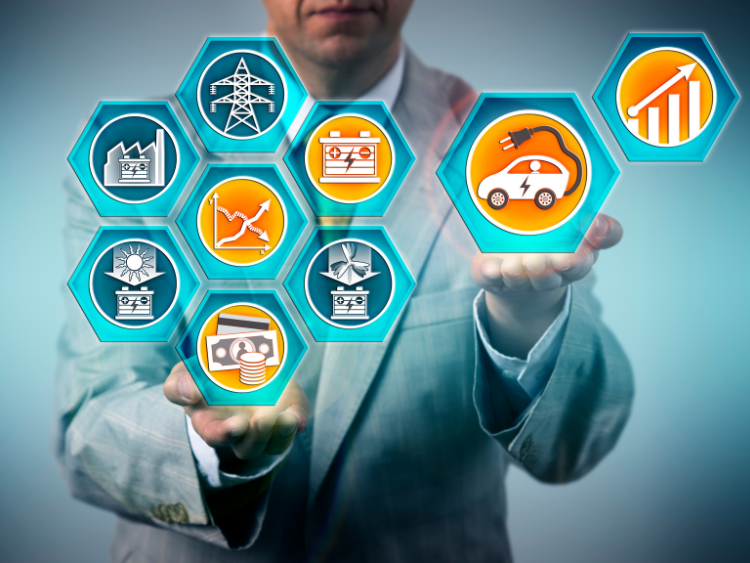 The start-up made its first commercial cell deliveries from the flagship Northvolt Ett gigafactory in Sweden this spring. It’s now working to ramp up and expand production at that plant, whilst establishing a gigafactory with Volvo Cars in Gothenburg, Sweden, and a third plant in Heide, Germany. Northvolt is also building a cathode factory in Borlänge, Sweden.

Company ceo Peter Carlsson says: “The combination of political decision-making, customers committing even more firmly to the transition to electric vehicles, and a very rapid rise in consumer demand for cleaner products has created a perfect storm for electrification.”

To date, Northvolt has $55 billion in orders from key customers including BMW, Fluence, Scania, Volvo Cars and Volkswagen Group.