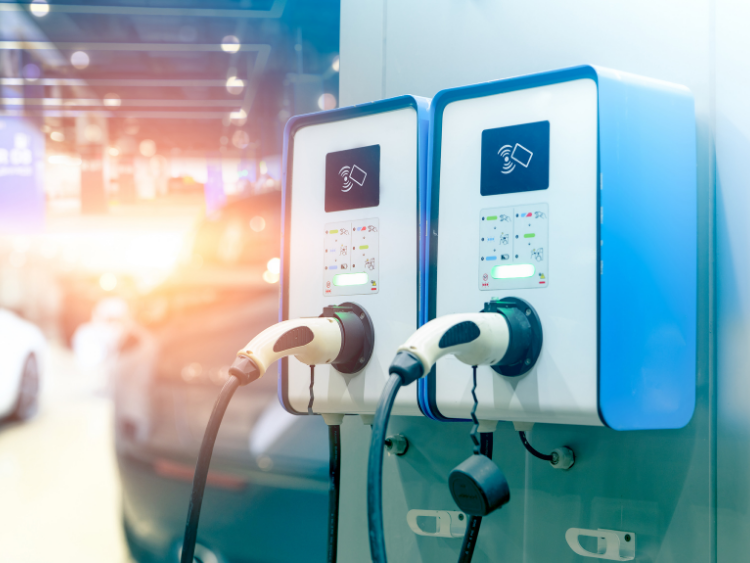 During May of this year, the global EV power battery loaded capacity reached 33.7 GWh, an on-year increase of 58.4% with steady growth for 23 months, despite slower momentum, Kallanish learns.

According to SNE Research, during May 2022, Chinese battery company CATL ranked the first globally in terms of EV power battery loaded capacity with the volume being 11.4 GWh, an on-year increase of 107.7%, and the market share being 33.9%.

Chinese automaker and battery producer BYD and South Korean battery maker LG Energy Solution (LGES) tied on May loaded capacity at 4.2 GWh, with equal market shares during this month being 12.5%. Yet, LGES's single-month loaded capacity during May decreased 24.8% on-year while that of BYD increased 171.9% y-o-y.

Kallanish Asia
Free Trial
Like this article? Why not sign up for a free trial, and receive the Kallanish service for 2 full weeks. Registration only takes 1 minute, so do it now and start benefitting from our news and pricing coverage today!
(0)
Share article