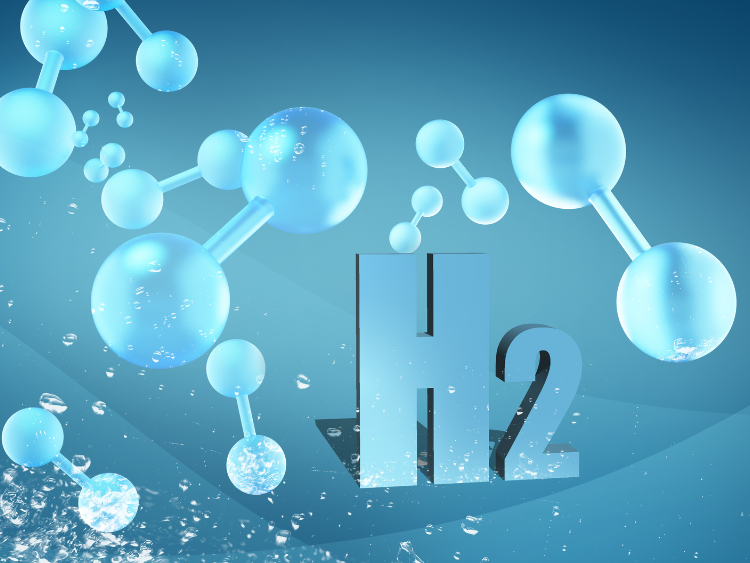 The heads of state are scheduled to sign the agreement on 23 August in Stephenville, where a Newfoundland-based company plans to build a 500 megawatt hydrogen/ammonia project. Details of the agreement are likely to emerge next week, but the export-aimed project could help Germany improve its energy crisis and reliance on fossil-fuel based energy.

According to the government of Newfoundland and Labrador, World Energy GH2 Inc filed an application to build and operate the so-called Nujio’qonik GH2 project in June 2022. The proposal includes a maximum of 1 gigawatt, 164-turbine onshore wind farm on the Port au Port Peninsula with associated transmission and supporting infrastructure to power a 0.5 GW hydrogen/ammonia production facility in the port of Stephenville.

After a public consultation in July, the province’s minister of environment and climate change decided an environmental impact statement (EIS) is required and an environmental assessment committee (EAC) was then appointed. The minister is due to deliver EIS guidelines to the company on 3 December, Kallanish learns from the project’s permitting application.

Green hydrogen/ammonia production capacity at the “multibillion-dollar” project could potentially be tripled in the long-term, according to reports. Private family investment company CFFI Ventures is said to be involved in the project.