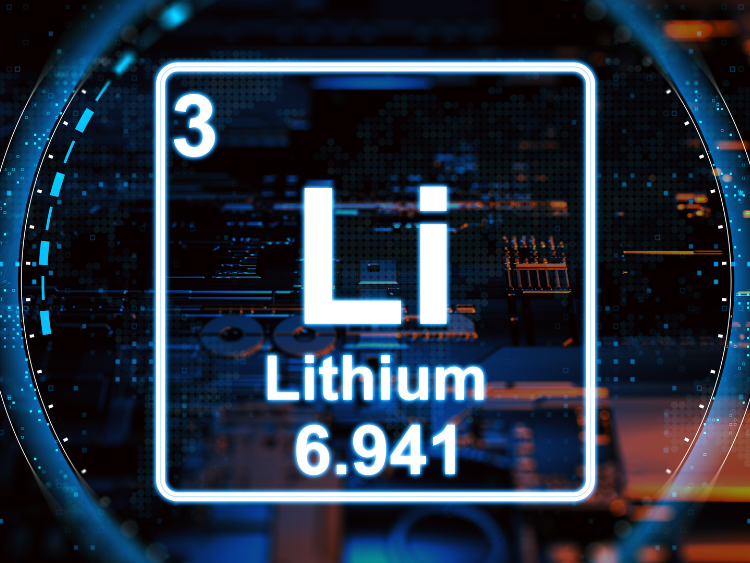 The Canadian government is investing CAD 27 million ($20.0m) in E3 Lithium and its plans to build a lithium-extraction demonstration plant in Alberta, Kallanish reports.

The grant came from Canada’s Innovation, Science and Economic Development’s Strategic Innovation Fund (SIF) and will help fund the planned CAD 87m demonstration plant. The grant was made possible through the SIF’s Net Zero Accelerator initiative.

The demonstration plant is expected to produce 20,000 tonnes/year of battery -grade lithium hydroxide monohydrate from Alberta’s depleted oilfields and would enable E3 to become a major producer of lithium in North America from the Leduc Aquifer in Alberta’s Bashaw District.

The funding will significantly de-risk the project as the company moves toward a commercial facility, says president and ceo Chris Doornbos.

The company is developing three test wells in Alberta, to determine lithium concentrations. The first well was completed near the town of Olds, Alberta, at the centre of the company’s Clearwater Project area. It is a candidate location for the company’s first commercial operation. The other two test wells will be tested soon.

Bob Downing USA
Free Trial
Like this article? Why not sign up for a free trial, and receive the Kallanish service for 2 full weeks. Registration only takes 1 minute, so do it now and start benefitting from our news and pricing coverage today!
(0)
Share article

Global hydrogen investment more than triples in 2022: BNEF
(0)
Tesla to invest another $3.6 billion in Giga Nevada
(0)
Europe can ditch Chinese batteries, if it can compete with the US: T&E
(0)
Ford’s European electrification set to shrink German workforce
(0)
More Free Articles