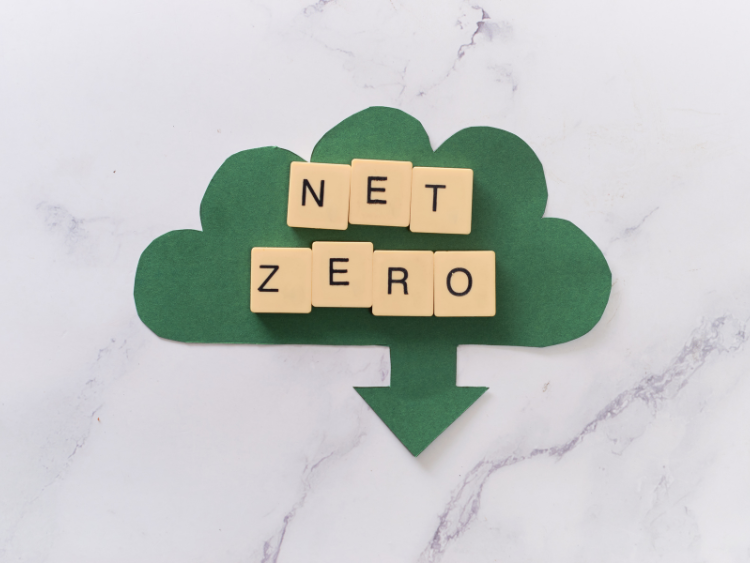 The government is consulting on options to reform the safeguard mechanism to deliver Australia’s target to become net-zero in 2050. The consultation closes on 20 September.

The idea is to strengthen the country’s competitiveness in a decarbonising global economy by gradually reducing emissions limits (baselines), introducing credits for facilities that emit less than their baseline, and providing tailored treatment to emissions-intensive, trade-exposed (EITE) facilities.

According to Tania Constable, ceo of the Minerals Council of Australia (MCA), the mining industry is looking forward to a roadmap to net-zero that is orderly and not disruptive.

“Policy reform should not drive businesses to reduced production or closure due to an inability to compete with competitor countries who are not implementing strict emissions constraints on their export industries,” she adds.

The mining sector (including energy commodities) accounted for 69% of the country’s exports revenues in FY22. In addition, public coffers have received AUD 254 billion ($176.64m) in taxes and royalties from the industry, showing how relevant it is for its economy.

She argues the transition must reflect technology readiness and costs and that mining is making “great progress” in decarbonising. If restrictions are too harsh, emissions will be shifted overseas to jurisdictions less strict, which would be neither sustainable nor real emissions reduction, the ceo concludes.